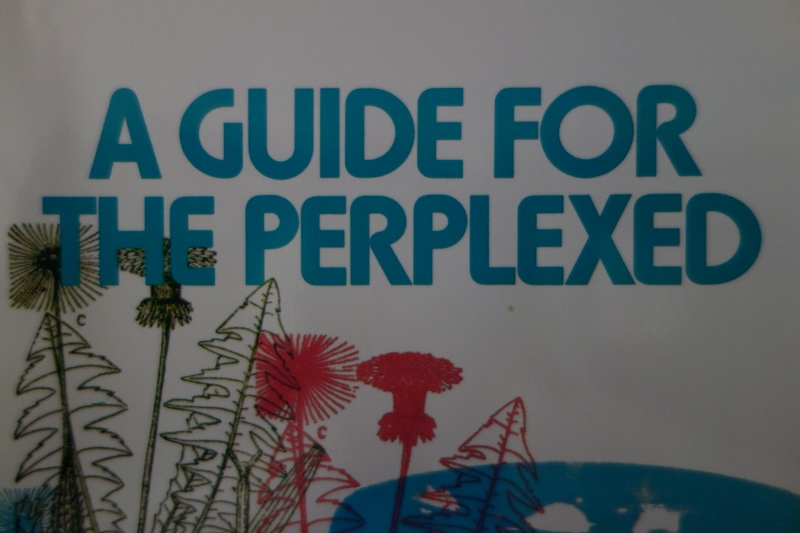 I was speaking to a friend of mine the other day who I was giving some advice to about training, health and fitness. I’ve been training for one event or another for so many years that I have managed to build up quite a bit of experience doing it. The thought occurred to me about why I was able to achieve many goals when some other people couldn’t many times before but I had never really come to any concrete conclusion. But it was in this conversation that my friend said to me:

“Remember, you’re very disciplined and stick to your commitments better than most.”

It really struck a chord with me because I have always been very self-disciplined and achieved a lot by being this way. Then I got to thinking about other environments and how they achieve success and two fundamental ideas it came back to where discipline and routine.

If you think about workplaces, the army, sports teams and pretty much any other organised group of people, the way they achieve great success is through discipline and routine. For example, you have to go to work from 9-5, Monday to Friday. Your football team trains twice a week, 7pm on Tuesday and Thursday. By sticking to this routine, results are achieved. People don’t just turn up when they feel like it and get good results.

Making Order our of Chaos

I’ve read many a psychology book which has suggested that the mind is, naturally, in a state of chaos and in order to achieve we need to give focus to our minds. If you’ve ever tried meditation you will know how many thoughts are rushing through your mind about all kinds of things, and trying to think of nothing is actually very difficult.

So, how do we become self-disciplined and have a good routine? Well, in my opinion, you first need a goal. Something that you want to work towards, a target. This could be a very basic goal, like earning enough money to live or it could be a self-improvement goal such as learning another language. Once you have a target you need to know how to get there, what resources you will need, what skills you will need to learn along the way, and perhaps some milestones along the route so that you know you are on the right track.

I think that the reason a lot of people fail is because they have a goal or target but no idea about how to get there. They fail to plan out what steps they need to take to achieve their goal. Then, the goal just seems to large and there is no motivation to accomplish it because it seems too big, too far away and too difficult. The trick is only to think about the main goal at the beginning and then focus on the steps to get there, one at a time.

Let’s look at an example. Say I wanted to run a marathon in 6 months’ time and I had little running experience. I might think “oh, this marathon is long. 42km will take me hours and I can’t even run for 10 minutes. How am I going to complete a marathon?!” Well, the best way to approach it is to break it down to smaller chunks of achievements. So the first thing to do would be to map out a route from where you are now to where you want to be in 6 months time, usually working backwards. An example route could look something like this:

So now I have monthly targets and I can say to myself that in 4 weeks time I want to be able to run 10km. Then I break that down into weekly and daily objectives. I won’t go in to the details but that’s how you do it. Then the task of running a marathon doesn’t seem so daunting because you are just completing one day, one week and one month at a time.

For added incentives I would add rewards in. For example, when I can run 15km without stopping I will buy myself a new pair of running trainers, but not before.

So, you have a plan but how do you make sure that you will stick to it? The plan is really the easy part, it’s the sticking to it that requires self-discipline. There are a few good tactics to help you with this.

The first of these, telling people what you are attempting to do, works very well because of something called commitment and consistency. The explanation is quite long but I will attempt to summarise. The idea is that people who do what they say they are going to do are more trusted and respected in society. This means that you feel obligated to do what you have said you would do because otherwise you will look like an untrustworthy person and not someone who does what they say they will. There is a lot of social pressure here so you want to maintain your reputation, so it plays on very deep routed human traits.

Joining a team or sharing the same goal with someone else will help you to motivate one another and hold each other accountable. When one person is feeling low, the others can help get them motivated. There are loads of other reasons that I’m sure you know already, too, like having some competition to help motivate you.

Creating a diary is similar to suggestion number 1. If you write something down it means more than just thinking about it. It’s more permanent and a reminder of what you have said, and set out to achieve. This really is a great way to motivate yourself.

In short, you need to feel the you are accountable for your actions and a little social pressure will always help with that.

I think that they are the key ingredients for achieving goals and ensuring that you have self-discipline and routine. These traits will really help you in every area of your life.