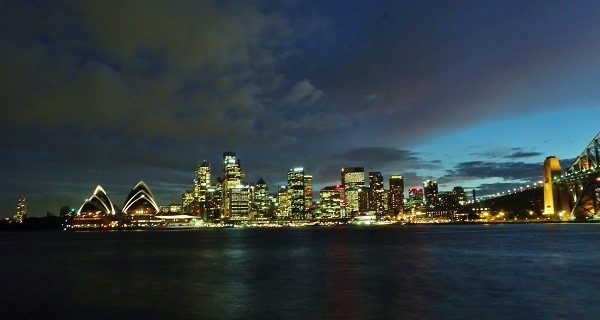 My next stop after Byron Bay was to be Sydney. I was really looking forward to heading to Sydney, to see the famous opera house and harbour bridge especially because they are such iconic landmarks and I was not disappointed. 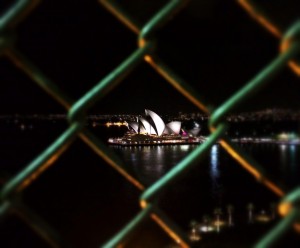 I decided to change my travelling style a little and use a website called AirBnB. Air Bnb is a way for people who want to rent out a room, whole apartment or even sofa bed, usually for short periods of time, to advertise their place. It allows people who maybe go away on holiday for a month to pop it online to make some money while they are away. It also allows people who have a spare room but don’t want a permanent lodger to get a little money when they want to rent it out for a period. 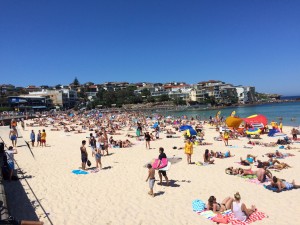 I found a place down on Bondi Beach, with a sea view, where I would be sharing a flat with one other girl who already lived there while her housemate (the person renting out the room) was away on a course. When I arrived I knew I had made the right decision because it felt like I was at home. This is one of the biggest benefits of Air BnB in my opinion. You are immediately transported into the lives of people who live there, usually in a residential area so it allows you to get a feel for what the place would be like to live in. The room itself was spacious, bright and clean. There was some room for me to put my things but the majority of the girl’s belongings were still there.

Bondi beach was amazing. The weather was great for a lot of the time I was there, apart from the worst storm they have had in 100 years one night which I totally slept through…The way of live down that way seems so much about being outdoors. Going to the beach, swimming, skateboarding, surfing, running, walking, etc are all easy to do and lots of people are doing them all of the time so it motivates you to do it too. 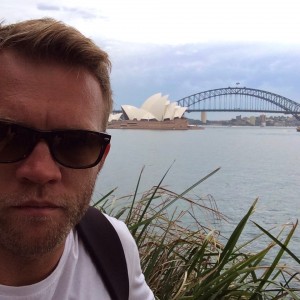 It would be hard to guess that Bondi was so close to a really large city like Sydney. It’s just a short bus ride away which is easy to get to but it feels very different, like a seaside town which is a little stuck in time. I heard that a few reasons for this are that they don’t allow modern, tall buildings to be built up around the area because they want to keep the look and feel as it is. That’s a great idea because it prevents large apartment blocks from being built everywhere. Also, there are just a few large chains stores around but not that many and you can easily find smaller food shops that serve good food. 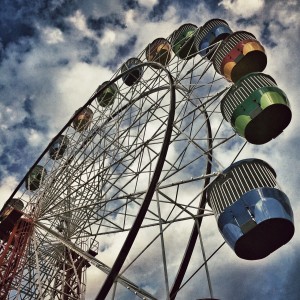 I was lucky enough that the girl who rented her room to me was actually still there because her course was cancelled so she stayed with her friend in the flat while I was there. She had time to show me around the area so we checked out some food places and went for a walk along the coastal walk, from Bondi to Bronte. It’s a great place to go for a walk and see what’s around and along the coast. 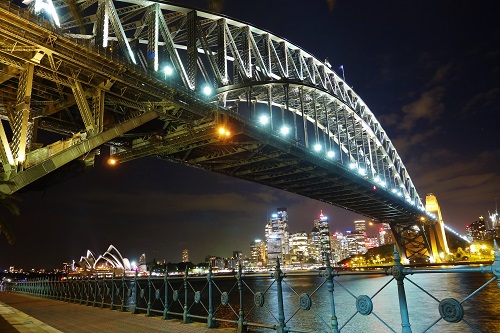 I made a few trips to go into the city, too. I spent a lot of time visiting the harbour bridge in the day and night and walking around it to get some good shots which I think I managed to do. There are some great vantage points for taking good shots, especially if you have a DSLR with a wide angle on it and a tripod to take some long exposure night shots. The shots I took were with a small, compact camera but still turned out well. I have one of those Gorilla pods which is a small tripod that can be carried in your bag. 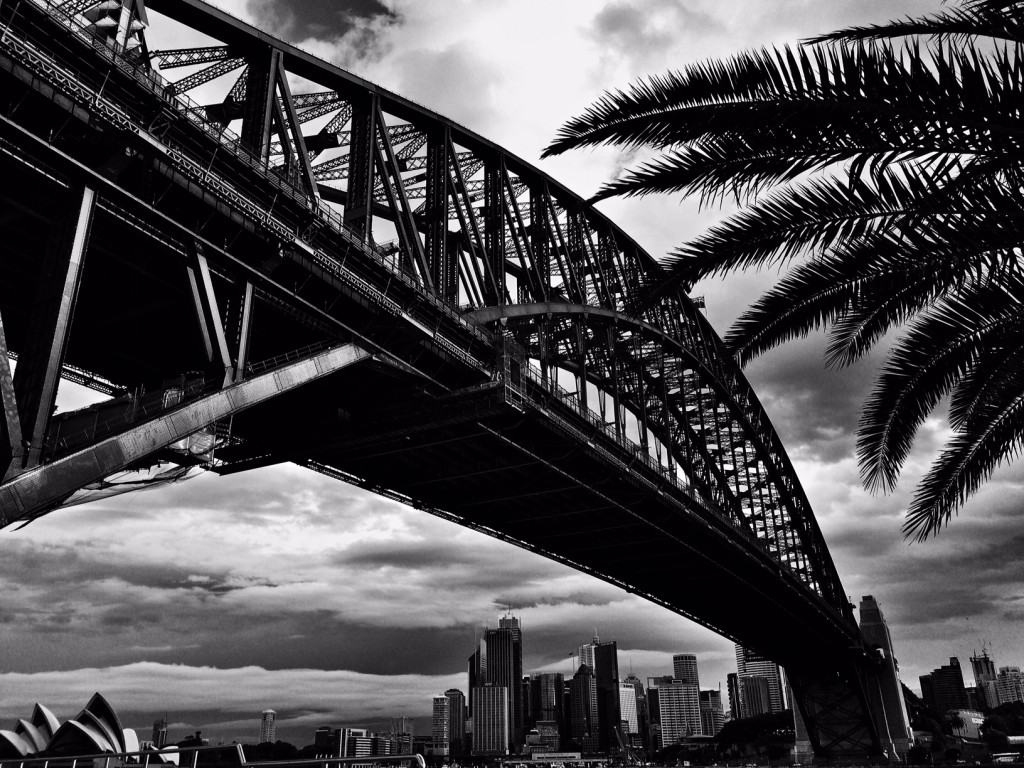 I’d highly recommend walking over the bridge in the day and at night because you get a great view. You can also walk around on both sides of the bridge to various places and get more great views of the place from small little park like areas that are dotted around. My favourite night time viewpoint was next to Lunar Park which is over the other side of the bridge from the main city and right below it. This viewpoint allows you to get a shot of the bridge with the opera house in the background all lit up at night. 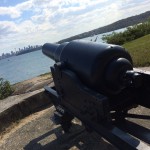 I took a day trip up to Watson’s bay because it looked really beautiful from the pictures that I saw. The boat trip up there was really nice, cruising along the water on a hot, sunny day and getting a view of the Opera House, harbour bridge and all the other buildings alongside the water. The boat left from the main quay which was right near to the Opera house and took about 20 mins to get there. Once there, I walked around and up to the old lighthouse which is about 2km away. The views from there out to sea a great and the trail has some informative posts along it telling you the story about why the lighthouse was built and also why the large 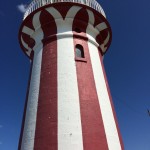 guns were placed there during the war time.

Going Out in Sydney 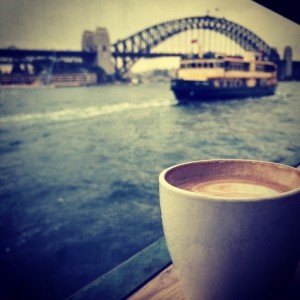 drinking quite a bit…We had a good laugh, ate some food and went walking around some different areas of the city. I also had another friend who I had met in India who was an Aussie and lived in Sydney so I went out with him a few times too. Having those friends there definitely made the experience a lot more enjoyable. One night we went out to a casino. sorry, two nights we went out to the casino…As well as to a salsa night and to some other places.