If you asked most people what the capital of Australia is, they’d probably say “Melbourne” or “Sydney”. Maybe even Brisbane.

The capital of Australia is, in fact, Canberra. I took a short visit there on my way to Melbourne from Sydney. 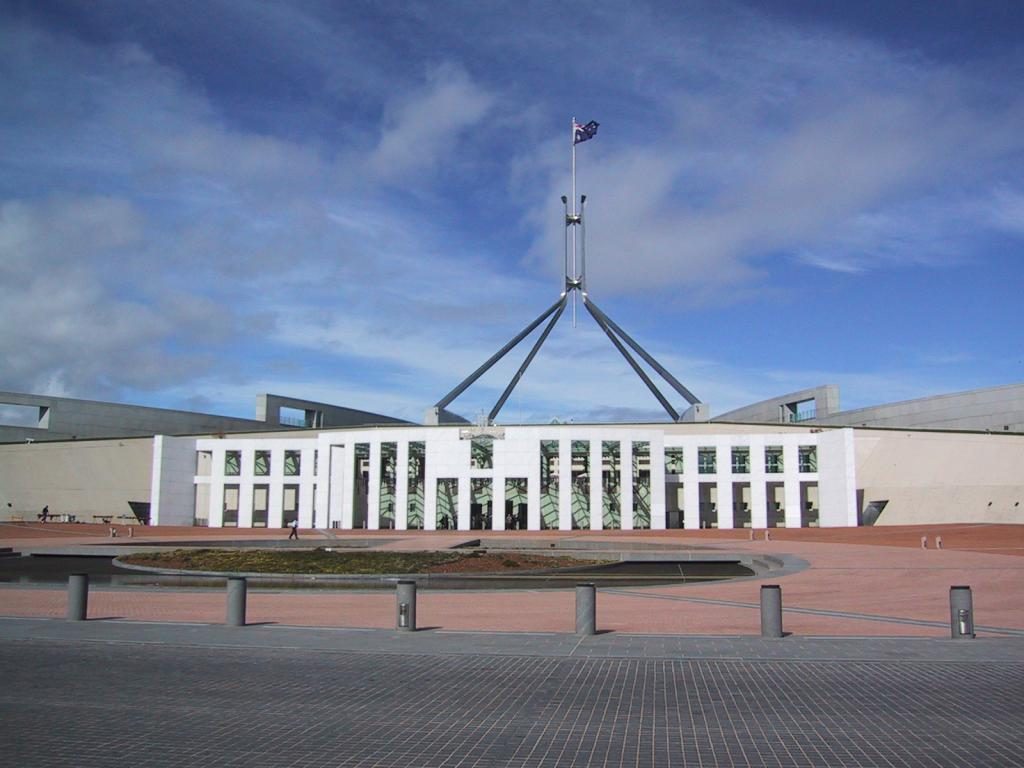 My opinion is that it’s a kind of weird place. I wasn’t sure what to expect when I arrived. I came in on an overnight coach from Sydney and spent just 1 day there.

It seemed like quite a well planned, well thought-out town. Kind of like Milton Keynes in the UK. A new town that was designed for people. Not a place like London that had grown organically over years.

It reminded me of something from a futuristic movie. Look at the layout on Google Maps. Looks kind of weird, right?

From some people that I spoke to Canberra seemed to be home to a lot of government officials, understandable seeing as it’s the capital. So politicians live there.

There was also supposed to be quite a large population of military personnel. Again, understandable.

Things to do in Canberra

I had just 1 day there so I wanted to wander around, see what it was like and get a feel for the place. I visited Capital Hill to see the Parliament House, Questacon for a bit of educational fun and a shopping centre which shall remain nameless as I don’t know what it was called…

The place felt quite sterile and lifeless to be quite honest with you.

Questacon was fun and definitely worth it, as was seeing capital hill just to see it.

Would you go again?

In short, no. There isn’t anything of significance to see or do there unless you are really into government buildings.