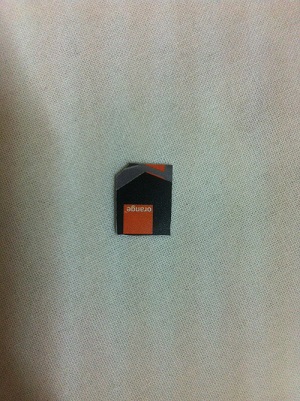 India – How to Buy a SIM Card

I am in Mumbai at the minute and I wanted to get a mobile phone SIM card so that I could use data roaming for Google maps and be contactable. These were bonus things but the main reason was that I needed an Indian mobile number in order to pre-book train tickets, but that’s a story for another post…

I thought I’d share my experience here so if anyone finds this post it might help them out. I was staying in Traveller’s Inn, in an area called Fort (apparently named so because it was where the British used have a large fort when it was under their control). I just walked down along the main road near the hostel and went into a small mobile phone shop.

There were lots of posters on the walls which stated how many minutes you get for your money, how much data and whether it was 2g or 3g. I opted for a 3G data plan with no minutes or texts and this is what I paid:

The guy in the shop registered it for me and activated it. I didn’t need to show any form of ID like a passport, driving license or give them a passport photo. I was lead to believe that I would need to do that but they didn’t ask so I didn’t mention it. Result in the end and very much hassle free.